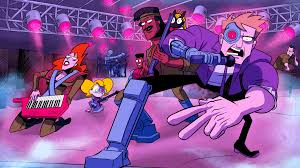 December 10, 2017October 1, 2019 Liz
In the neo-future, the year two thousand and nineteen eighty-seven, robot scientist, Blast Fightinator is bitten by a radioactive human and becomes infected with its humanity as well as its deadly fighting and hip hop skills. Fightinator joins a team of cyborg mercenaries (and hip hop supergroup), The L.A. Bandroids, and heads into the jungle to stop a gang of Nazi robots known as the Master Haters and their plan for World Robot Domination through RoboCocaine addiction.
Fightinator will be a hilarious, action-packed, blood-soaked, curse-word-filled, nunchuck-gun-shooting, RoboNazi-punching, Cyborg Karate-kicking, animated movie.

END_OF_DOCUMENT_TOKEN_TO_BE_REPLACED 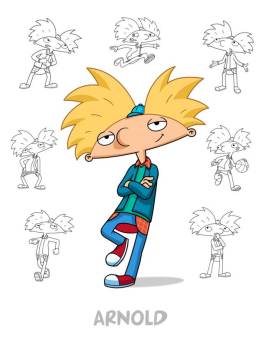 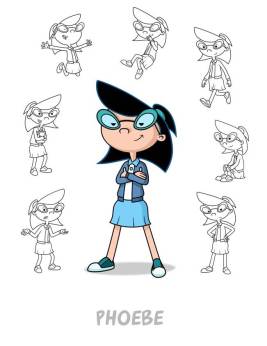 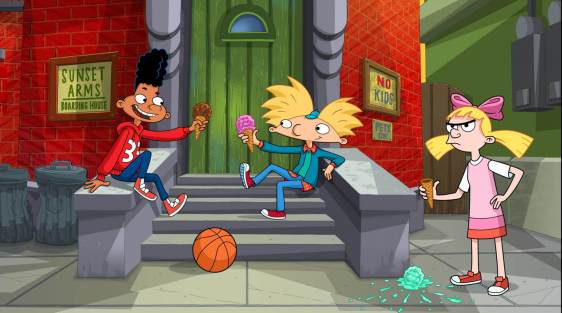 Hey Arnold!: The Jungle Movie will feature a storyline that picks up from where the original series ended in 2004 and will resolve unanswered questions and plotlines-including Arnold finally getting answers about the whereabouts of his missing parents. The movie is written and executive produced by the series’ original creator Craig Bartlett and produced by Nickelodeon Animation Studios in Burbank.