Wonder Con 2016 traveled to Los Angeles this year where it was surrounded by delicious smells of food trucks and the sights of Downtown LA. For the most part the convention schedule was filled with sneak peaks and fandom meet-ups. However, there were deeper conversations happening within the hallowed walls of the con. One just had to pay close attention.

I attended three panels that discussed the lack of diversity in media which has not been exempted from geek culture, and the steps needed to move positive representations of race and gender to the forefront of mainstream media.

In the Using Your Background: Latinos in comics panel, panelists acknowledged that publishers are more willing to deal with stories that contain white protagonists because white is what is viewed as normal. When dealing with race you must be prepared for lots of questions. It’s best to focus on daily life first and talk politics later.

Transgender in Popular Media delved into the difficulties trans individuals face at every turn of the creative process. Panelists discussed the challenges of going against gender norms in media. Producers and publishers tend to push for characters who fit the mainstream norm because all they can think about is profits. Company big wigs are still convinced that white heterosexual characters are the only characters audiences can identify with.

Not Your Sidekick: Heroes of Color Take Center Stage found that heroes of color were making headway in television, but were struggling in film. Again attendees were told that antiquated theories that claim audiences do not want to see characters of color hamper progress Hollywood despite dozens of petitions and hashtags that prove otherwise. 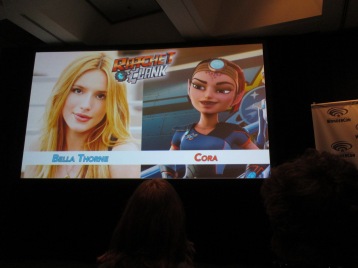 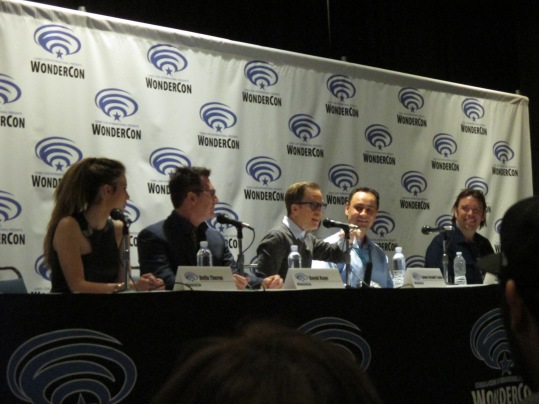 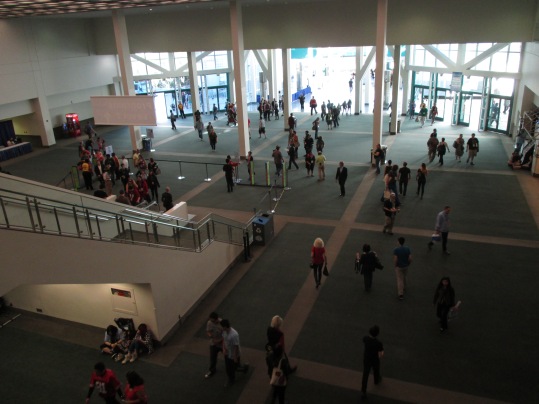 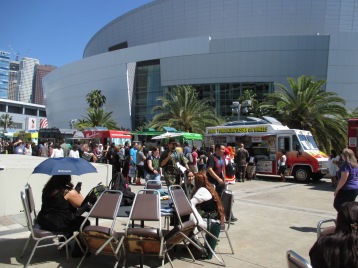 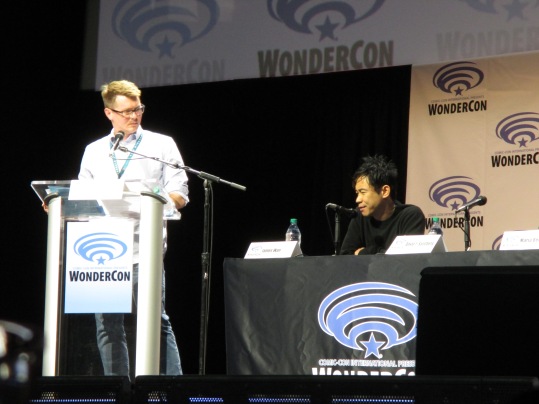